Are Great Companies Built by Artists or Scientists? 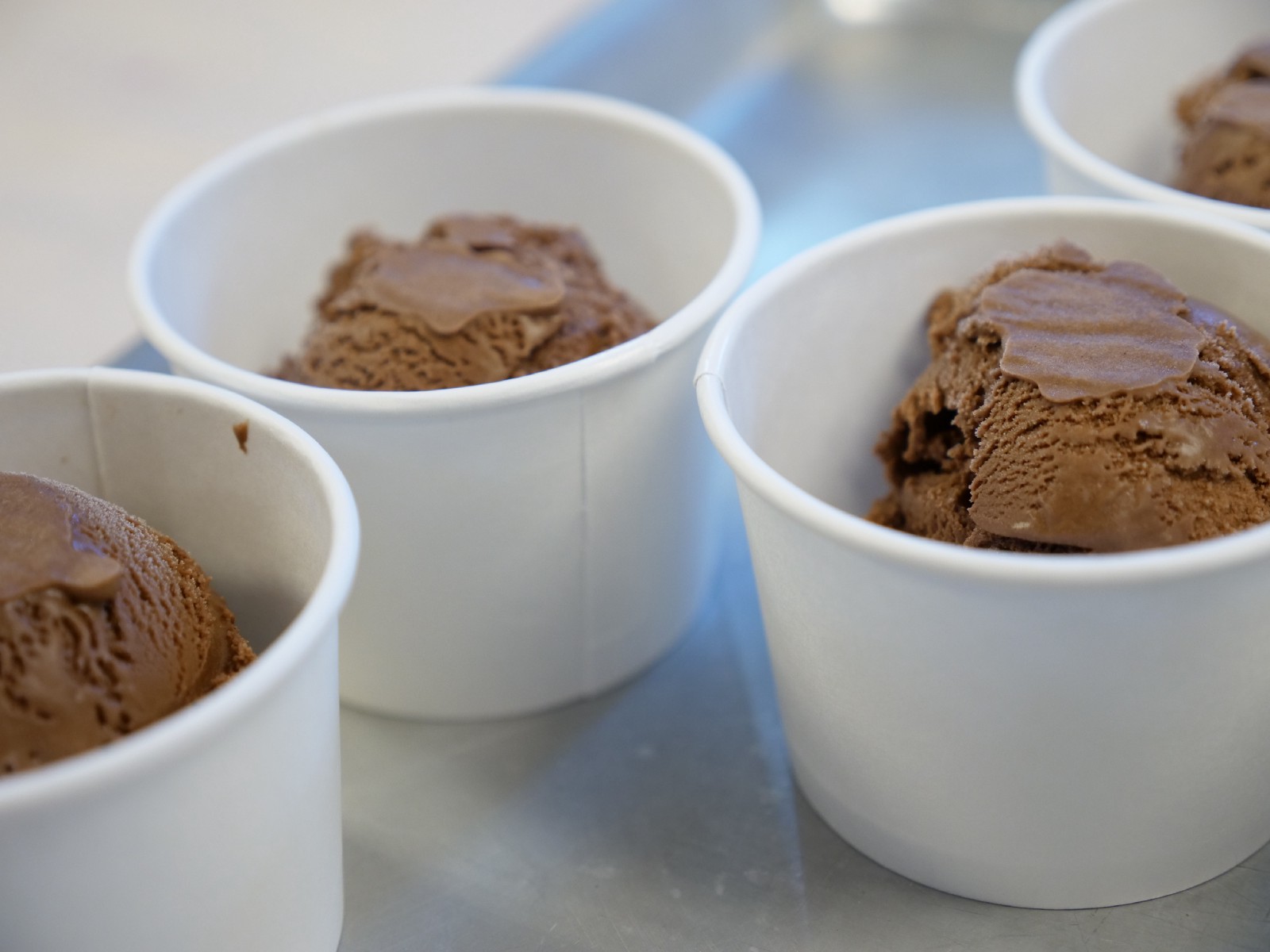 Lessons From Rise of the Rest

Working with startups is energizing in many ways, but hearing founders’ stories is among the most exhilarating. In addition to inspiration, these often-harrowing tales invariably include near-company-death experiences and raise questions about what sort of founders make it while others don’t.

Jeni Britton Bauer, founder of Jeni’s Splendid Ice Creams, has definitely made it. But at a recent stop on Revolution’s Rise of the Rest tour at the company’s Columbus, OH headquarters, Jeni gamely reflected this question on herself when she bravely recounted her first ice cream venture’s failure and how it transformed her from one type of founder into another. “I used to be an artist, but I became a scientist,” she confided.

Although the comment was casual, the subject is substantive. Jeni inferred that she molted into a different entrepreneurial species altogether, and since our meeting, I’ve been reckoning her comment with the founding teams I know and asking whether every founder feels this way at some point in their journey.

What Defines a Real Artist?

Jeni started as an artist. She studied it in college and spent time creating perfumes before she switched mediums to ice cream two decades ago. Her artistic influence appears everywhere in her company, from the flavors of the product to the packaging, to the ice cream themed art installations in their Columbus, OH headquarters. You’ll even hear seasonal flavors described as “collections.”

So what defines a real artist, and why would a successful entrepreneur like Jeni dissociate an artist’s creative approach to business from someone with an MBA or technology background? Before there were artistes, there were artisans. In contrast to their contemporary counterparts, these craftspeople worked in small groups or guilds and mastered skills they would incrementally refine toward creative purposes. Approaching art that way makes it easy to link today’s artists to modern-day entrepreneurs.

How Do You Spot a Real Artist?

Jeni may not be characterized as an artist these days, but neither are founders like Steve Jobs and Roy Disney. But were they artists? By most criteria, the answer for all of them is yes. Each started with a passion for the arts and applied an artistic sensibility to their respective crafts. Each was inspired by something they loved. Each affected millions of people.

If you examine what made these creatives successful, they all began by employing a scientific process to solve an artistic problem. Rather than starting from scratch redesigning every element, each initially changed just a single sensory component among the standard forms of their respective industries. Only later did they build multiple variations and applications upon those first successful changes.

With Steve Jobs, the initial insight was visual. As his now-famous Stanford Commencement address describes, the calligraphy class he audited at Reed College led directly to the fonts in the Mac’s breakthrough interface. For Disney, sound set his studio apart. After two failures, he became the first animator to add synchronized sound to his next feature, Steamboat Willie, and it was a hit. His next feature, Flowers and Trees, added Technicolor and won Disney the first of a record 22 Oscars.

In both cases, existing formats were essentially respected. Regardless of whether it was standardized electronics, hardware form factors, or the acceptable length of an animated cartoon and the way it was projected, Jobs and Disney initially only changed a single sensory element, and subsequently transformed their respective industries in the process.

If You Succeed, Do You Stop Being an Artist?

Bringing this full circle, how did Jenni apply this principle to build an ice cream empire? In an October 2017 Wall Street Journal article, she is quoted as saying, “I had an idea that ice cream was all about scent, and that American ice cream could be so much better.” She said nothing about the packaging, a clever assortment of ingredients, flavor enhancements, a specialized manufacturing process, or any other accepted constraint that might justify reimagining ice cream. Just one thing: smell. Everything else flourished from that one insight.

Using the same strategy as Jobs and Disney, she worked with the olfactory sense while holding other variables static. She applied science directly to her art rather than abandoning art entirely for the sake of science. The strategy worked, and as a result there are now 32 Jeni’s Splendid Ice Cream locations and counting across the US plus distribution to several grocery store chains.

Artists and scientists live in a world of exploration and wonder, where the distinction between failure and iteration is meaningless. Part of their gift is to synthesize prior art and reimagine it. Startup founders occupy this same space.

If you are a founder and are struggling between an artistic or scientific polarity, a place to start might be by asking how your products are seen, heard, felt, smelled, or even tasted, just as Jobs, Disney, and Jeni Bauer did. You’re likely to discover a complex relationship that synthesizes artistic and scientific sensibilities — an elegant repetition that’s required to build a sustainable business. Looked at this way, the issue isn’t whether you’re an artist or a scientist, but rather whether you’re trying to build one beautiful thing at a time, or an organization with artistic sensibilities and scientific rigor to build beautiful things for all time.